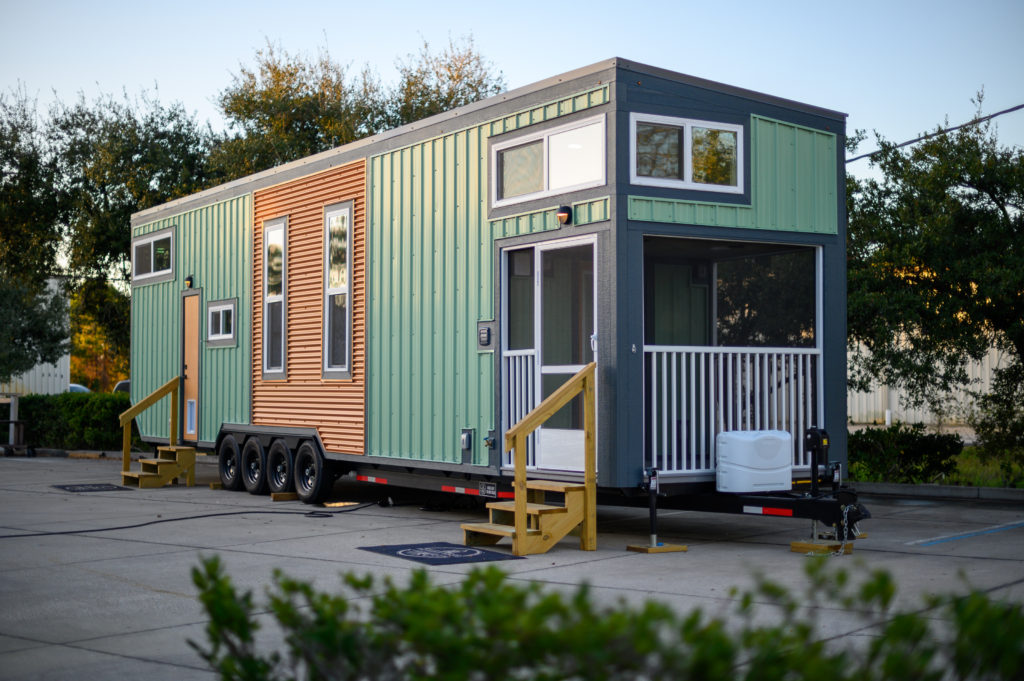 San Diego City Council today approved unanimously Movable Tiny Homes as ADUs! The ordinance is modeled after San Jose and LA City ordinances. The ordinance has to go through another reading (just a formality), approved by the Mayor and will then become law this fall.
The Accessory Dwelling Unit (ADU) ordinance approval permits Movable Tiny Houses as permissible and permanently habitable accessory dwelling units (ADU).
Movable tiny homes are being accepted in California’s largest cities and these ordinances models for other cities around the country.
The Tiny Home Industry Association (THIA) has spent many months guiding this ordinance and are very pleased with the city’s approval.
You can find the ordinance at the end of the staff report below
San Diego Ordinance
Related: San Diego City Council Meeting On Movable Tiny Homes